Lefkada: Events, sights, destinations and activities on the island

A few words about Lefkada

Lefkada is surrounded by a total of 24 islets – Aristotle Onassis’ Skorpios being one of them. It connects to the opposite coast of Central Greece via a floating swing bridge (length: 50 m). The bridge offers easy access to Lefkada to visitors from all over Greece. On Lefkada you will find noteworthy sights, churches and monasteries, picturesque villages, lush vegetation, idyllic coves of transparent, turquoise waters, busy and secluded beaches of stunning beauty, a significant cultural heritage and hospitable locals.

Lefkada is the island’s capital and port town. The town planning is a very particular one and resembles a “fish backbone”. There are picturesque alleys, small squares, traditional houses, elaborate belfries and paved pedestrian zones that give this town its character. The city is surrounded by a canal and a lagoon, while, farther north, lies Gyra, a thin stretch of a sandy beach forming a circle, dotted with windmills and scant vegetation.

Kastos Kastos is an elongated isle covered in olive trees. It provides safe anchorage for boats sailing the Ionian Sea. There are very few roads on the island, so there are no cars. Sarakiniko, the island’s west natural bay has a small jetty that allows mooring even during bad weather. There is a small shuttle boat service running to Central Greece. Visit Kastos village, Fokotrypa and Agios Aimilianos country chapel.

Beyond the famous beaches and the picturesque mountain villages, Lefkada, the beauty of the Ionian Sea, produces fine products renowned for their uniqueness and taste. An integral part of the cultural heritage is its traditional cuisine, worth a try when visiting the island.

The island’s principal products such as virgin olive oil from the hinterland, honey, sweet wine (the rare variety “Vertzami”, considered the best in the country) and all the ‘goodies’ of the mountain and the sea, compose a culinary mosaic.

Local products such as the delicious award winning lentils ‘Englouvi’, (a rare variety that thrives in the traditional homonymous village), the famous salami with its mild aroma of garlic and whole peppercorns and the superb, but unfortunately, hard to find, avgotaracho, produced locally, all make up the trademark of Lefkada’s cuisine.

According to the season, the housewives of Lefkada, prepare delicious homemade pies filled with wild aromatic greens, garden or wild, rice (rizopita) or pasta (makaronopita), sweet pumpkin, ‘briani’ (made with thick green courgettes) and of course the traditional sweet pie, ‘ladopita’ made on New Year’s Eve.

Other favourite and “special” local dishes include: salted codfish cooked in a casserole with potatoes and onions, cuttlefish cooked in its ink with rice, sweet and sour ‘sofigado’ (veal with quince and molasses or grape-juice syrup), ‘cocotos’ (rooster or beef) with thick macaroni in a rich aromatic sauce, or ‘savoro’, fish served in a sauce with plenty of rosemary and of course, lentils served with ‘riganada’ (dry bread moistened with olive oil, vinegar, oregano and salt).

From the “sweet sins” you can distinguish pasteli made with sesame and nougat, a soft drink called soumada (orgeat – from barley or almond and orange-flower water) and the local liqueurs such as rozoli with flavours of cinnamon and orange, mint or rose. 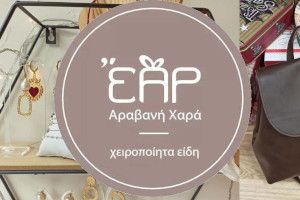 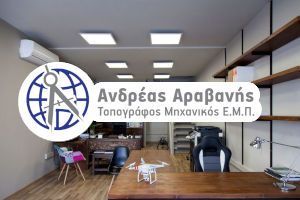 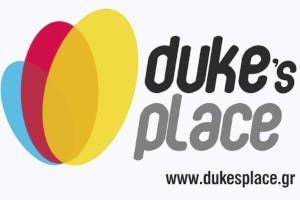 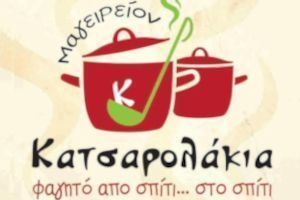 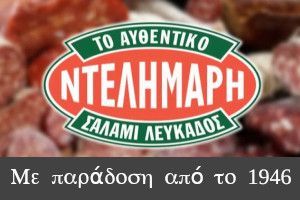 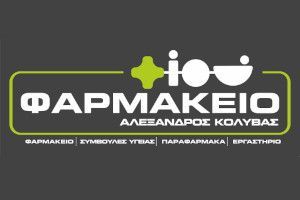 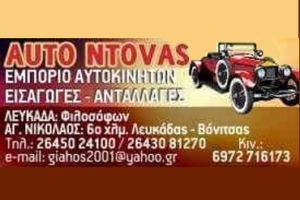 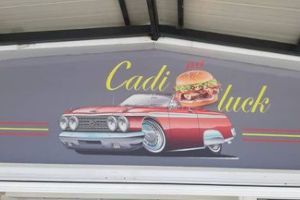 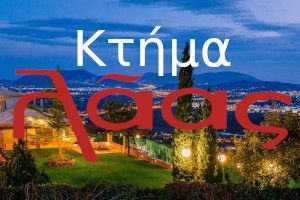 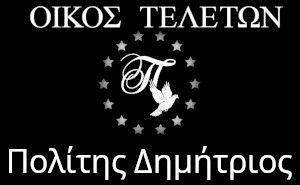 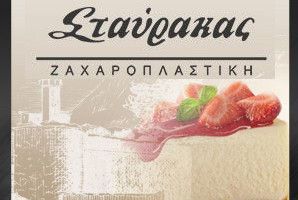